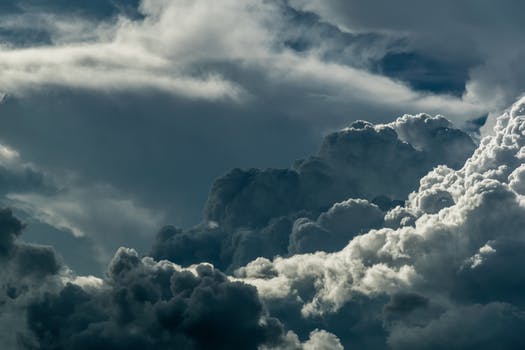 Tonight – The low temperature will hover near freezing at 32 degrees. Skies will be overcast and winds will be calm coming from the NE at 5mph. We could see a few isolated snow flurries tonight, with more precipitation on the way tomorrow from an incoming low pressure system.

Tomorrow – Saturday will be rainy with mild temperatures. In the morning, there is a 40% chance rain/snow mix changing to rain around lunchtime. Skies will be overcast all day with winds coming from the southwest at 5-10mph. The high temperature will be 41 degrees and the low will be 30 degrees.

Sunday – Later on this weekend, we will finally see some sunshine! On Sunday, because of an incoming warm front, we will see temperatures in the upper 50’s. Winds will be gusty, coming from the southwest at up to 25mph.

7 day forecast – After this weekend, warm temperatures will remain due to the warm front. It will be in the mid to upper 50’s on both Monday and Tuesday. There will be a low pressure system making its way in which will bring rain and eventually possible snow to the area later next week. 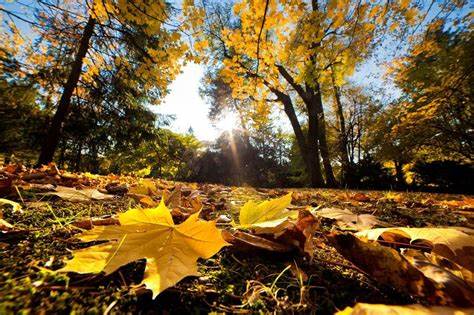 This evening, we will expect temperatures to drop down into the low 30s, approaching freezing. There is a slight chance for some frost early tomorrow morning, if the dew point […] 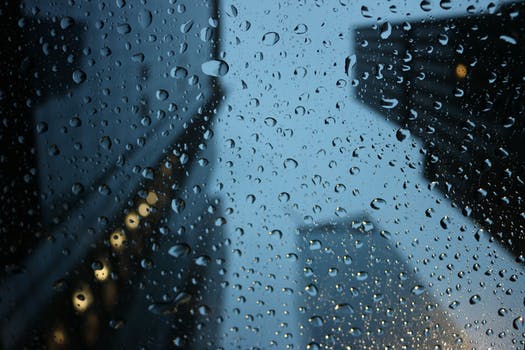 * Tonight – It’s currently about 62 degrees outside, and as we head into this evening, temperatures will drop into the high 40’s. Wind speeds will pick up as gusts […] 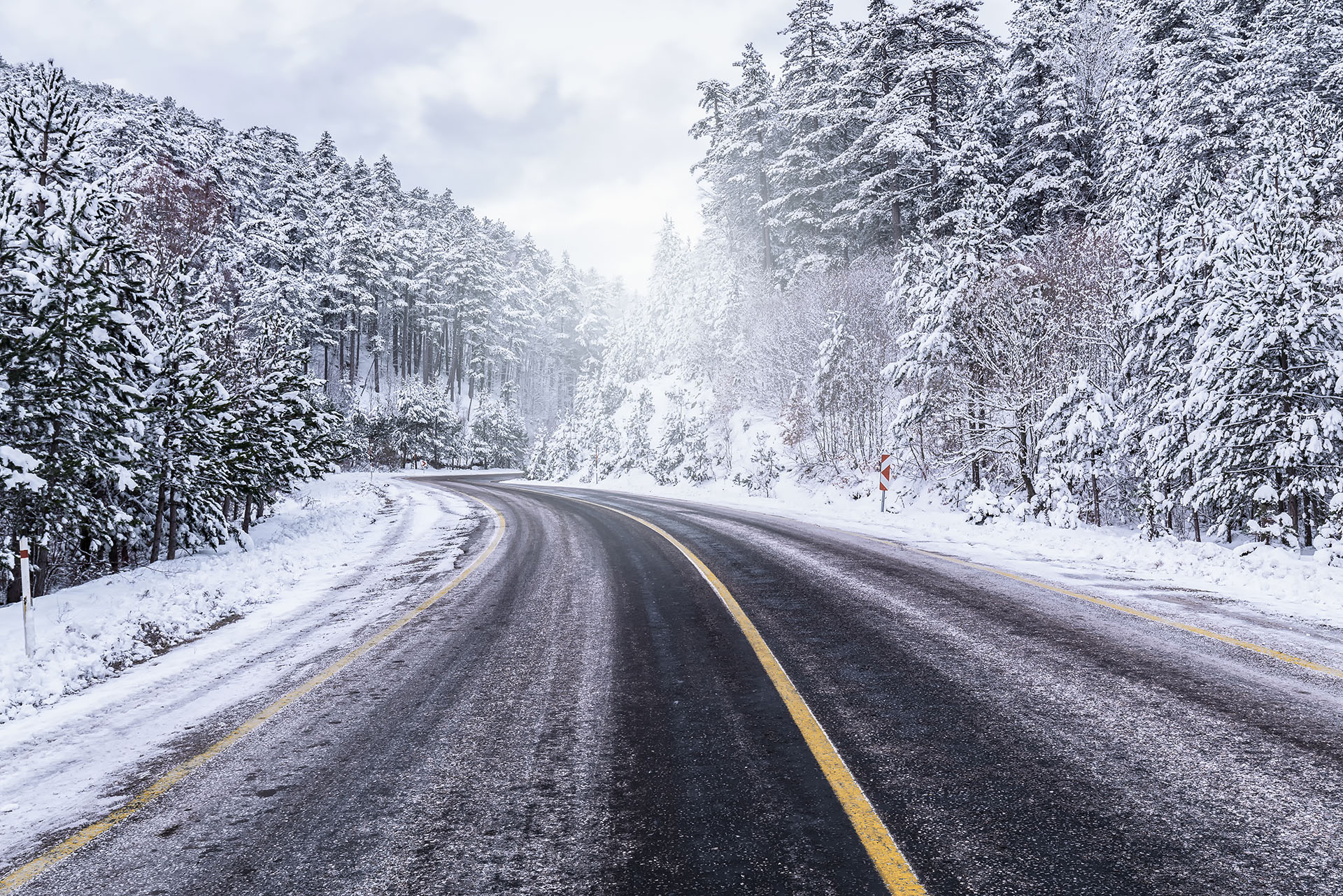 Here is this evening’s weather briefing with WCRD Weather Forecaster Nathan Gagnon: Freezing rain/Sleet/Snow and everything in between is currently ongoing across all of East Central Indiana this evening and […]