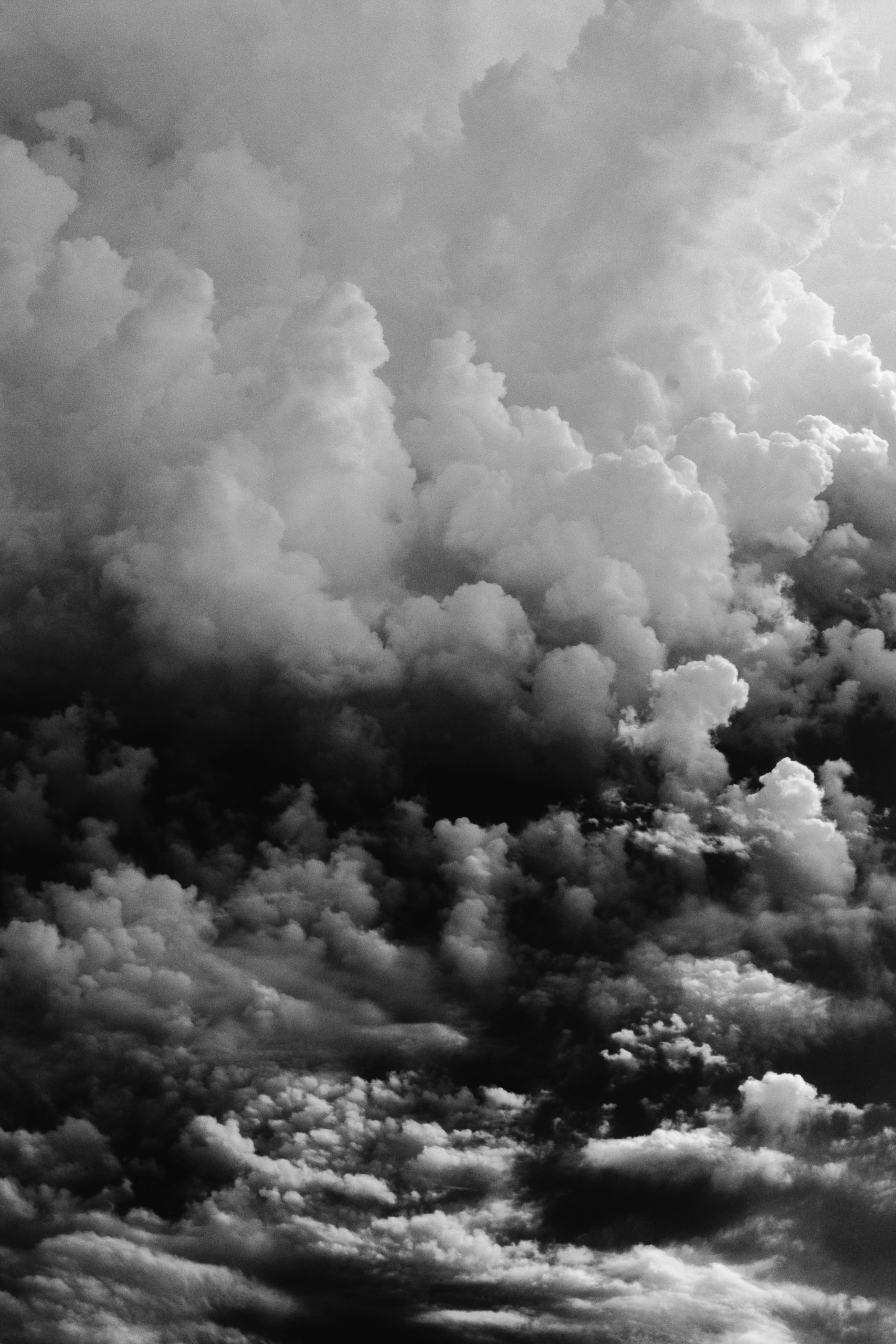 As if the Coronavirus was not enough for Americans today, it seems another potential crisis is upon us – severe weather in Illinois and Indiana.

The Storm Prediction Center, in particular, thinks that Northern Illinois will be the most likely location to experience dangerous supercells, which could produce tornadoes. But severe thunderstorms are also likely in Indiana, as indicated by cells moving through Central Indiana as of now. Some even had produced reports of hail.

Why is this happening?

Simply put, nearly all the ingredients are in place to generate a severe weather outbreak. A strong, low-pressure system has set itself up near Illinois, positioning its warm front over Illinois, Indiana, and Ohio, and its cold front through Kansas and Nebraska. This means significant amounts of warm air and moisture advection, i.e. the low-pressure system is pulling lots of warm, humid air from the south into Indiana and Illinois.

That warm, moist air is creating buoyancy in the atmosphere, which we measure as CAPE (convective available potential energy). High enough CAPE values, which is at least 1000+ kJ/kg across much of Illinois and Indiana this case, means there is potential for convection. Combined with other conditions, such as the right amount of convective inhibition (you need a “cap” to trap enough energy on the surface so that a lifting mechanism – like a cold front – can break it and cause thunderstorm development) and wind shear, it can lead to thunderstorm development, as seen with thunderstorms popping up in Indiana and Illinois in the past couple of hours.

This warm air and moisture advection is happening even in the upper layers of the atmosphere (such as the 850 mb, or 1500 meters off the ground), which means lots of potential for convection…and the production of severe thunderstorms.

Wind shear values are also high. Wind shear is changes in wind speed and direction with changes in height. In this case, surface winds are generally coming from the south, whereas upper-level winds are generally coming from the southwest. Additionally, the upper-level winds are coming in faster, than the surface winds. This can cause turning in the atmosphere, which if enough turning occurs, can lead to severe thunderstorms that develop hail, damaging winds, and even tornadoes.

The only true limiting factor, at least so far, appears to be cloud cover and some rain falling as of now. Clouds and can lessen how much of the Sun’s energy reaches the surface, which can cool down an area and impact storm development. But skies are clearing in some areas, and other areas have not seen much rain for today, which means more thunderstorms will likely develop throughout the day.

In short, everything is in place for a dangerous weather situation. As the low-pressure system and the conditions associated with it move through, Indiana will continue seeing thunderstorms that produce hail and damaging winds (with a slight chance for some isolated tornadoes), even during the mid-evening hours. Meanwhile, Illinois will continue seeing severe thunderstorms and even the potential for dangerous tornadoes during the afternoon and evening hours. Because of this, a Severe Thunderstorm watch will stick around with Indiana until 8 pm tonight, and a tornado watch in Illinois until 9 pm CDT, although heavy rain and some thunderstorms will likely stick around during the overnight hours.

Here’s what you do if severe weather is heading for your area:

1). Make sure to keep enough food and water for a few days. This is in case something does happen and you need to hold out until help arrives.

2). Have a severe weather plan in place so that you can contact family members if something happens or you need to get somewhere safe.

3). Keep a weather radio or well-charged phone near you so you can get updates on storms moving through.

4). If severe weather is heading for your area, know where to go. Head for your basement, or if you don’t have one

5). After a disaster, stay safe and keep updated on severe weather threats via media, the National Weather Service, and through local officials.

Make sure to stay safe for tonight. We’ll be keeping you updated on severe weather activity through today.

Update (4:24 pm, March 28, 2020): The SPC has expanded the Enhanced Risk for severe weather into parts of eastern Indiana. 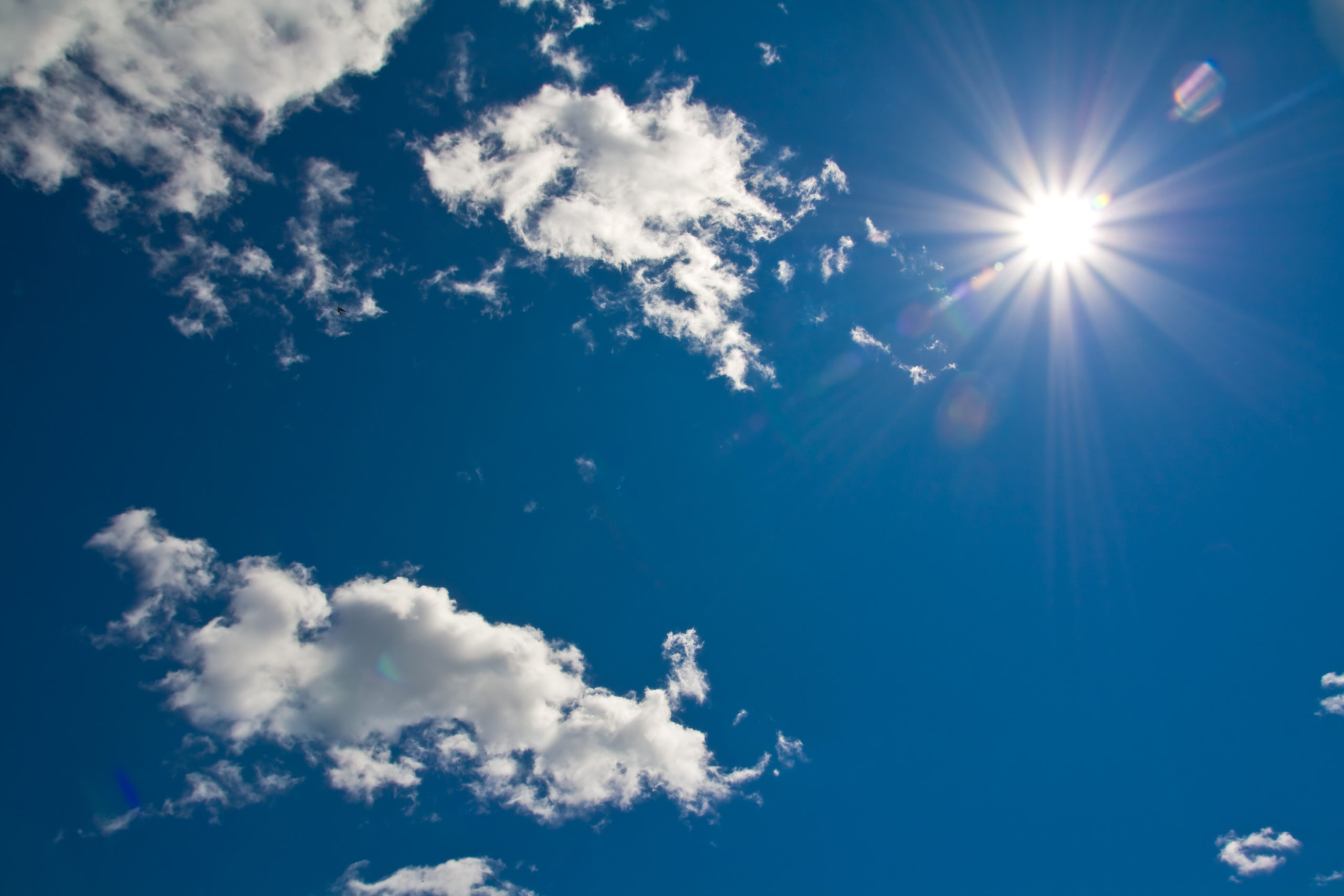 Don’t put away the shorts and short sleeves quite yet! We are due to see above average temperatures this week and into next! Check out the audio clip and full 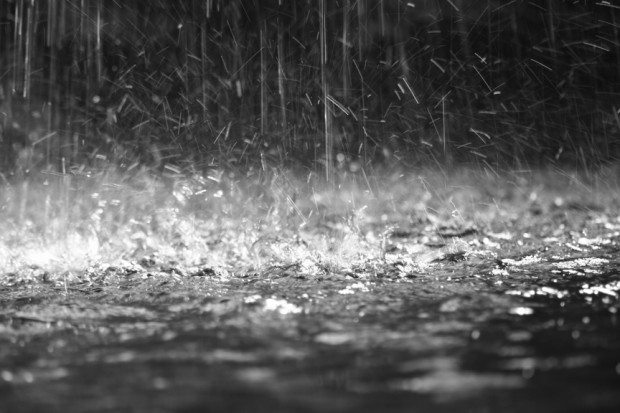 Tonight: Expect another mild October night, with lows only dropping down into the lower 60s. Winds will come out of the east at 10mph and skies will be partly cloudy. 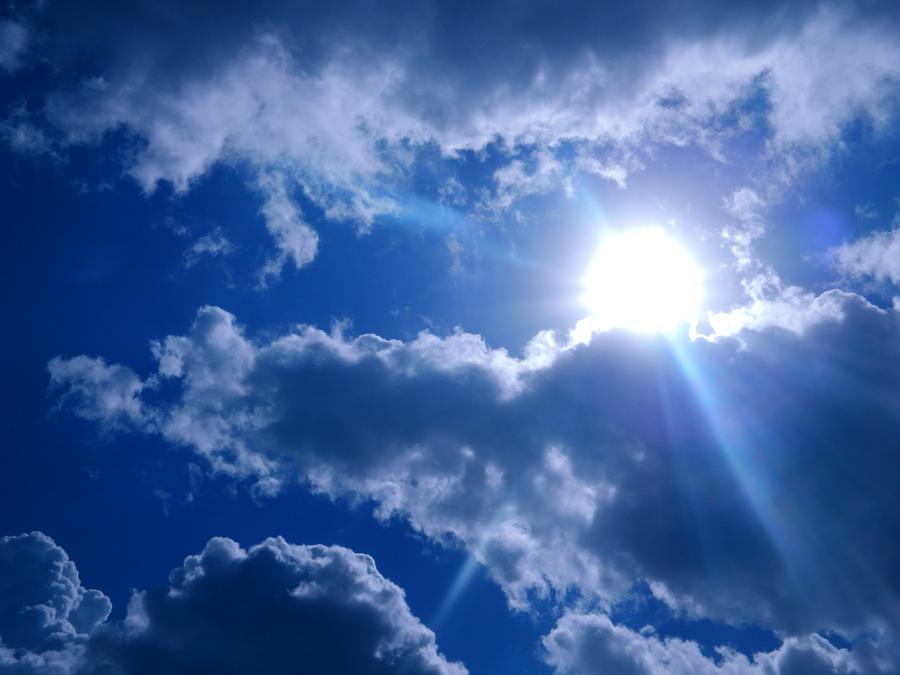 Good evening everyone, another chilly day for us. However warmer temperatures are coming so be patient. For this afternoon mostly cloudy with a high of 50 degrees. West northwest wind