BSU to Take On Iowa State

Muncie, IN- When Ball State football takes the field on September 12, it won’t be to the tune of 107,000 fans that cheer for the maize and blue inside the Big House at the University of Michigan. Instead, they will travel 550 miles west to Jack Trice Stadium in Ames, Iowa to take on the Iowa State Cyclones.

As the sports world starts to resume with the likes of the NBA, MLB, NHL, etc. and with the NFL set to open training camp this week, one burning question remains: will there be a college football season? The answer to that is yes, however there have been some crazy twists and turns. One of which includes the Big Ten conference announcing they will play a conference only schedule. With this decision, Ball State football all of a sudden found itself with two open spots on its schedule. The Cardinals were originally supposed to take on the Michigan Wolverines in Ann Arbor, Mich. On September 12 and then the following week travel to Bloomington, Ind. to take on the Indiana Hoosiers. Now those spots as well the home opener on September 3 against Maine have been wiped of the schedule. With three open schedule spots and a little under six weeks to kickoff, Ball State found themselves in a bit of a bind.

Today, Ball State was able to fill one of those three spots as the university announced they will fill the Michigan spot with a trip to Iowa State. Like Ball State and other MAC schools, Iowa State and the Big 12 conference along with the SEC and ACC found themselves with some open spots on their schedules as a result of the Big Ten followed by the PAC-12 announcing they would play conference only schedules this season amid the COVID-19 pandemic. “Our position in this rapidly-evolving environment has been, and will be, to proactively work to provide student-athletes the best opportunities to compete as we monitor the landscape,” director of athletics Beth Goetz said in statement released to the media. “This game fits the bill as a great opportunity. The safety and well-being of our student-athletes remain the priority, however, we want to be strategic in the event that all variables align and football is played.”

The trip to Ames will be the second meeting between the Cardinals and the Cyclones as the two met back in 1998 as the Cyclones shutout Ball State 38-0. The game against Iowa State will be the first meeting against a Big 12 opponent for the Cardinals since 2011 when they took No. 1 Oklahoma. “We are thrilled to secure a Power 5 opponent for our fall schedule in these uncertain times,” head football coach Mike Neu said. “It will be a terrific experience for our team.”

At this time, Ball State will look to fill its two remaining open spots with the season quickly approaching. One team to keep an eye on is Notre Dame. The Irish were perhaps hit the hardest of any school by the Big 10 and Big 12’s decision. Ball State last traveled to South Bend in 2018 where they lost 24-16. 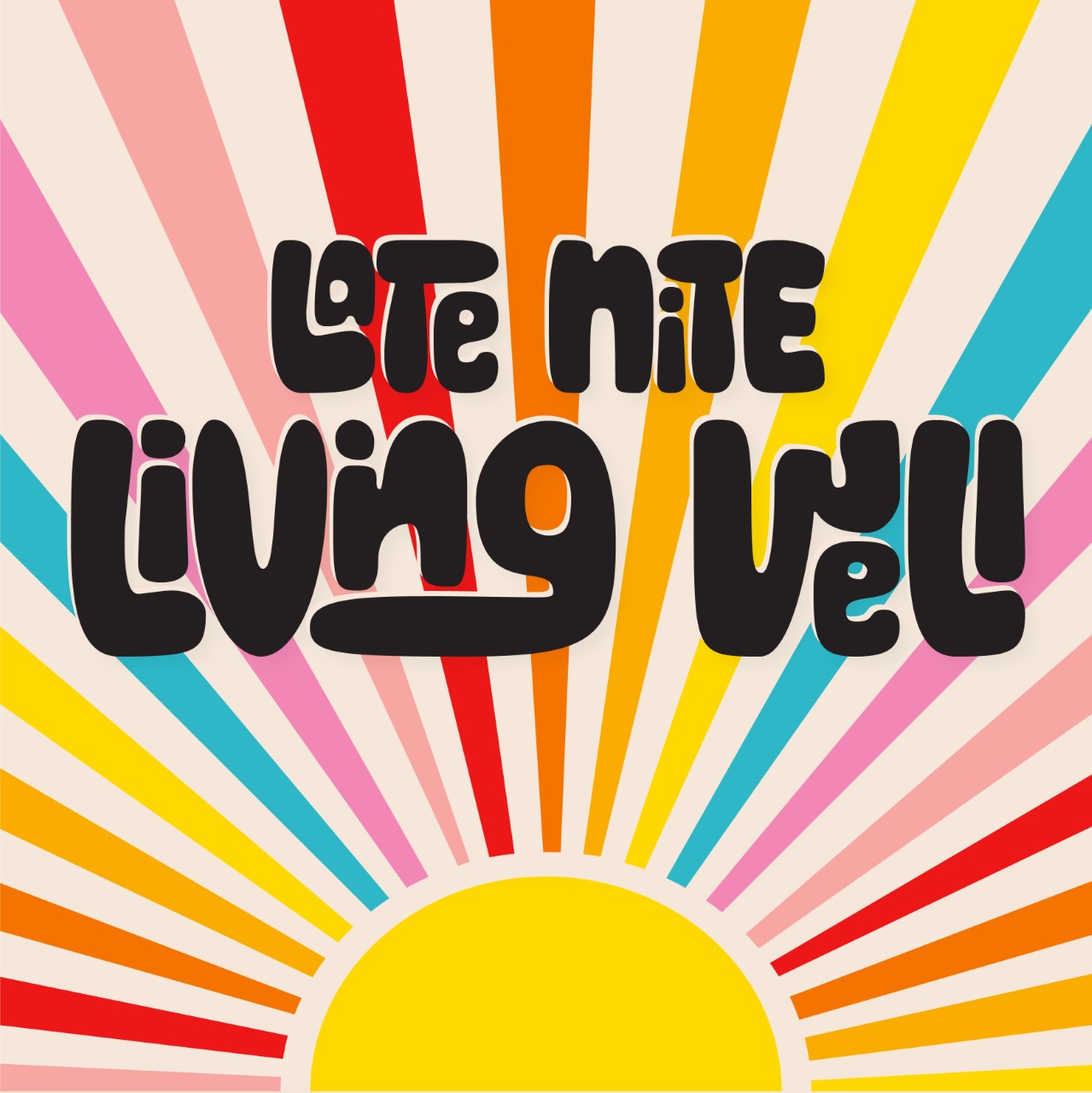 Late Nite at Ball State offers high energy events, quality entertainment and fun and games for Ball State University students every Saturday night from 9pm until Midnight at the Student

The Ball State Cardinals are MAC Champions for the first time! The Cardinals took on the nationally-ranked Buffalo Bulls and held their dominant offense to 28 points, nearly 24 points

MUNCIE, Ind – Ball State football has accepted an invitation to play in the Arizona Bowl. This comes on the heels of a 38-28 victory over Buffalo in the Mid-American