Despite reopening this past May, the mall has seen a decline in storefronts. The mall has already lost 17 stores and anticipates losing 3 more in the next few weeks.

The Muncie Mall, which has already lost Carson’s and Macy’s will see their last anchor store, JCPenny, depart. The department store has already begun it’s liquidation procedure where discounts ranging from 40-60% off retail has begun.

Other stores will follow suit. Nirvana, Wireless Toybox, and Art Spa, all announced their plans to shutter their Muncie locations permanently.

Lane Bryant, which announced the closer of over 100 stores, included Muncie in their axed locations.

Lids and Victoria’s Secret have both remained closed. As of right now, there are no plans to reopen the stores.

However, there is hope for the Muncie Mall. The Woodmont Company, which just became the new owners of the mall, plan on revitalizing the dying shopping center.

Muncie Mayor, Dan Ridenour, has optimism. In a quote with the Star Press, the mayor states, “New management means new ideas, new vision and a new start for Muncie, and I guarantee you brighter days are ahead.”

The transition to new management was announced this past May. 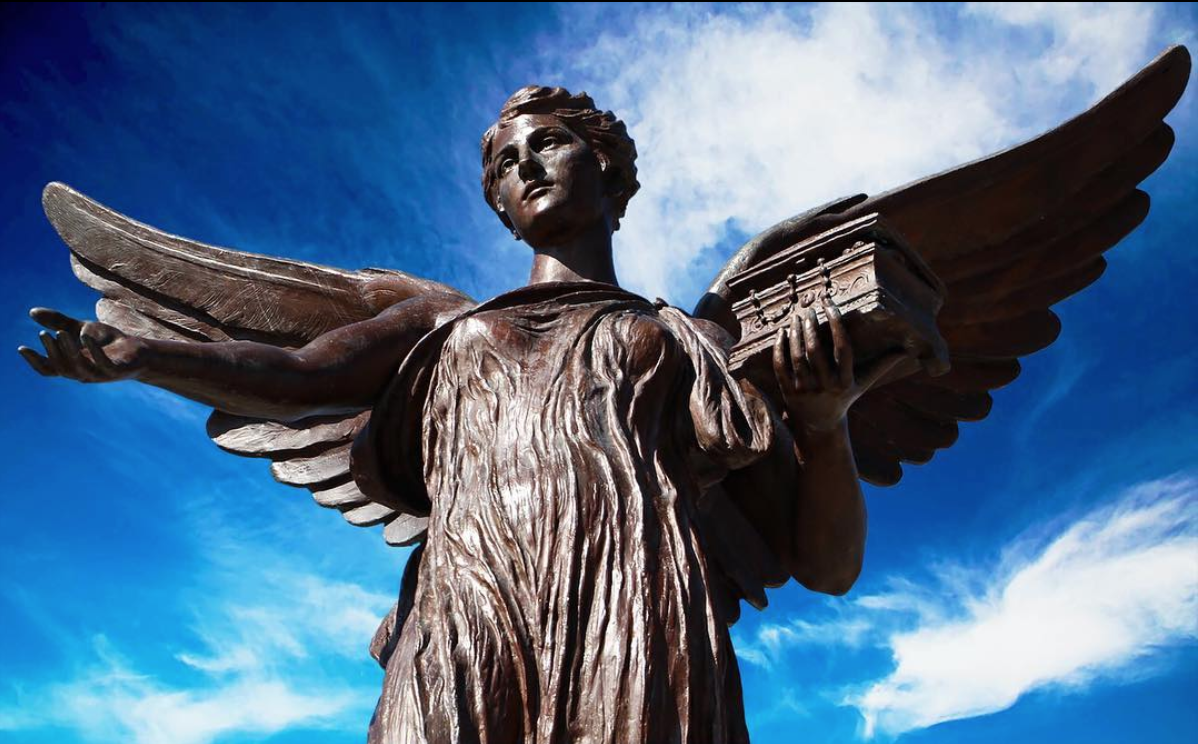 Tuesday January 21st, Ball State Student Sultan Benson was asked to move by his professor who claimed that he was being a distraction during class. WCRD’s Joel Riley sat down

Dimitri Napoleon Ball State University is expected to update its guidance regarding its mask mandate. In an email addressed to university students, staff and faculty, President Geoffrey Mearns stated that

Yesterday at approximately 2 pm Ball state’s internet servers were shut down. The cause? A potential intrusion on the university’s campus-wide system According to an email from Loren Malm, Vice