Tonight: It is currently 59 degrees but feels like 57 degrees, the low for tonight is 39. It is going to be mostly cloudy skies with a frost advisory that goes in effect after 1am until about 8am. There will be some light winds coming in at 5 to 7 mph headed in the northwest direction.

Tomorrow: To start the weekend off for Saturday the high is 61 degrees with the low being 47, and there are a chance of showers that are expected to come by nightfall. We can expect to see some light winds throughout the duration of the day but nothing to drastic.

Seven Day: For the duration of this week it going to be gloomy and expect showers to hit. Heading into next week the precipitation is going to clear up and we can expect to see the temperatures to gradually rise. Expect it to be in the mid 60’s to low 70’s degree range with mostly sunny skies. Enjoy the sunny skies. 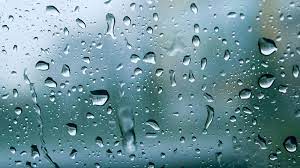 Tonight: The rain will come to a stop for the night leaving us with mostly cloudy skies and reaching a low just below 50 degrees. Winds will keep up with 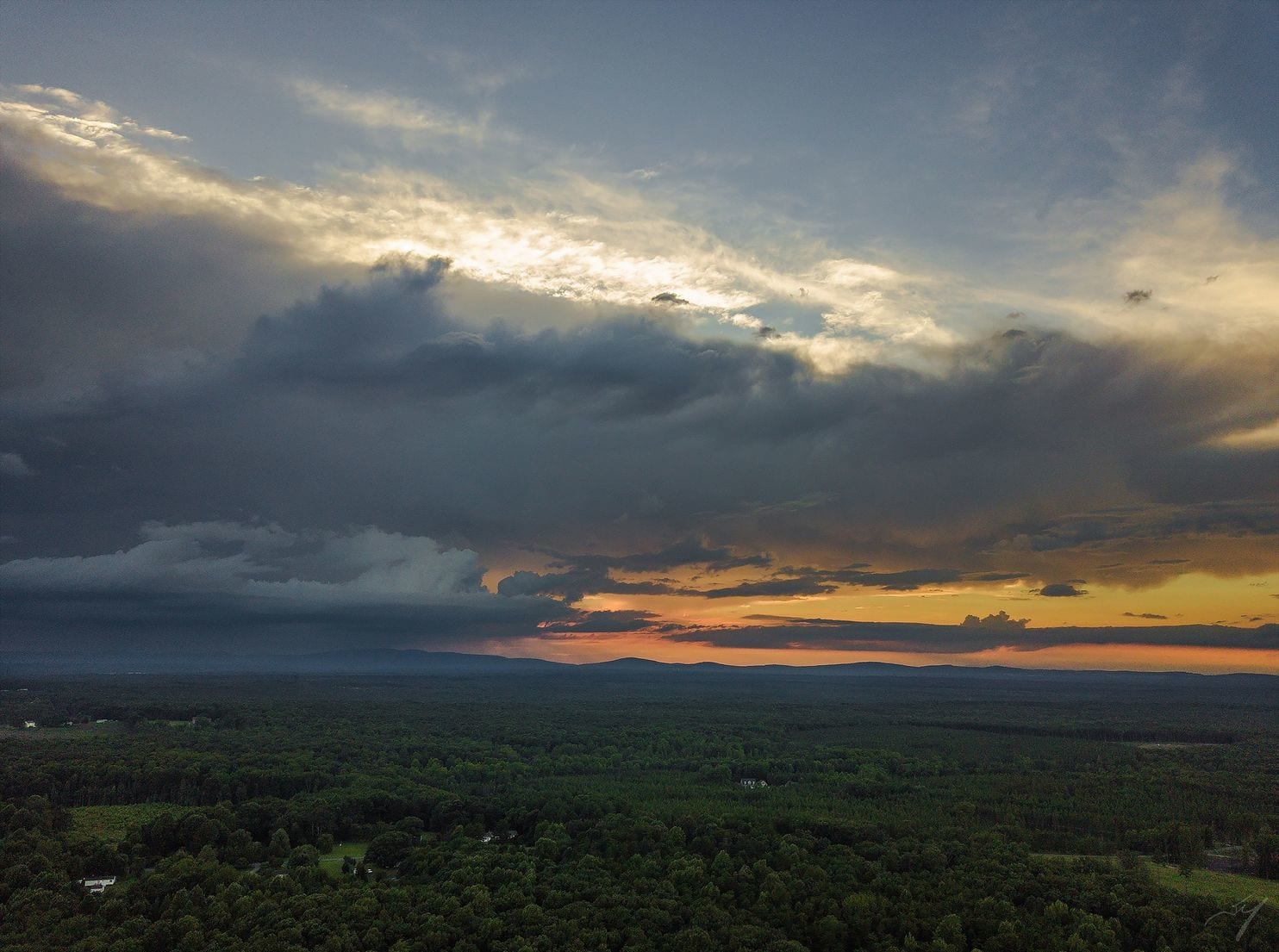 One day could make a difference when it comes to temperature. Yesterday it felt like summer today it feels like fall. Good evening everyone!!! Our current temperature is 41 with

Muncie, IN – Ball State’s Department of Special Education has announced a new scholarship for graduate students. However, there is a catch. Students must belong to a marginalized population and