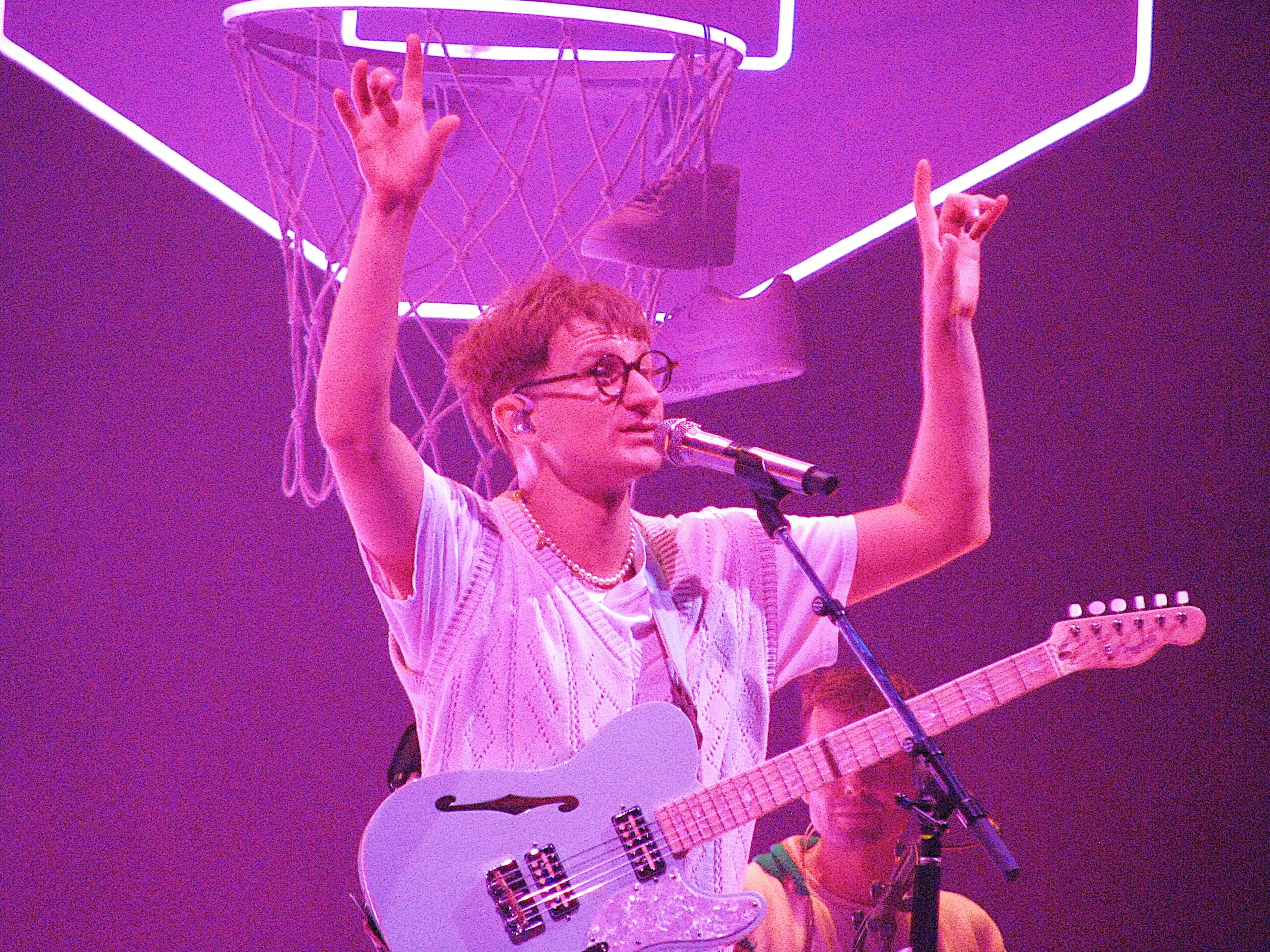 Glass Animals are an indie electronic rock band from Oxford, England was formed in 2010 have been finally able to tour their 2020 album Dreamland. Dreamland, their third studio album is a venture more in the direction of pop for the group and their first fully autobiographical project. Dreamland peaked at number two on the UK Albums chart and number seven on the US Billboard 200. Led by singer, songwriter and producer Dave Bayley, originally from Massachusetts, Glass Animals is known for playing bass heavy reworked versions of their songs in their live performance and this was exactly what they delivered. High energy, eager and enthusiastic crowd engagement and bass you can feel in every hair on your body this young group deliver with flashing neon lights and much more dance focused sound than their more abstract indie electronic roots.

Bayley’s full bodied and energetic performance is captivating and forces you to smile and a crowd of all ages to scream vigorous approval. The props were kitschy but intentionally so with neon signs, real pineapples, diving boards and light up basketball hoops. These visuals and lights are expertly designed to perfectly fit the very distinct aesthetic of the group and as kaleidoscopic irises fade into a screaming guitar solo in the chorus of “Daydream”, even a viewer with no background in Glass Animals can fall in love with the craft.

Bayley clearly loves performing and with a naive and endearingly childish enthusiasm he makes smiling remark after smiling remark at the crowd who is on the edge of their seats, he delightedly compliments the cardigan of a audience member in one of the front row of seats and tells Indianapolis they are the loudest crowd he’s heard on tour. Whether or not it’s true, there is something to relish and admire in Bayley’s desire to please, sliding in a surfers stance onto a diving board as the introduction synth effervescence of “gooey” is met with insuring screams; as he croons “ you just wanna know my peanut vibes”. Fully clad in the millennial uniform of a white t-shirt, neutral vest, pearl necklace and comically large glasses Bayley shakes his guitar into from the diving board at the end of gooey to ensuing rambunctious hollering from the crowd. Youth with its characteristically high synth notes mimicking a flute is made immensely more nostalgic by a screen of sweet home videos of members Joe Seaward, Ed Irwin-Singer and Drew MacFarlane, is made even touching by the fact that British indie rock band from are childhood friends. Pork soda begins with the unmistakable clapping and Bayley gently tossing a pineapple from the side of the stage into the front row. Vapor wave visuals are the perfect accompaniment with a marbled face over mosaics of Bridget Riley-esque moving optical illusions, television static, digital palm tree and gridded rooms create a seamless tumblr envy, indie rock video game fantasy.

Checkered border tunnels full of technicolor hands reaching for the center wrap the crowd into their final tracks playing old favorites from their 2016 release, How To Be A Human Being, before the band takes their first stage departure. As the crowd relentlessly hoots and hollering for an encore they know is coming and the lady in front of me plants a small kiss on her partners cheek I cannot help but feel a soft delight moving up through me at an exponential rate and climaxing with the beat drop of “Tokyo drifting” as I realized Denzel’s verse is missing. A long time Glass Animals listener who spent high school abusing their 2014 studio release ZABA, I’m not so much impressed as pleasantly satisfied as they close out with fan favorite “Heat Wave”.

Review by Indira Rogers (on the March 21, 2022 performance at Murat Theater) 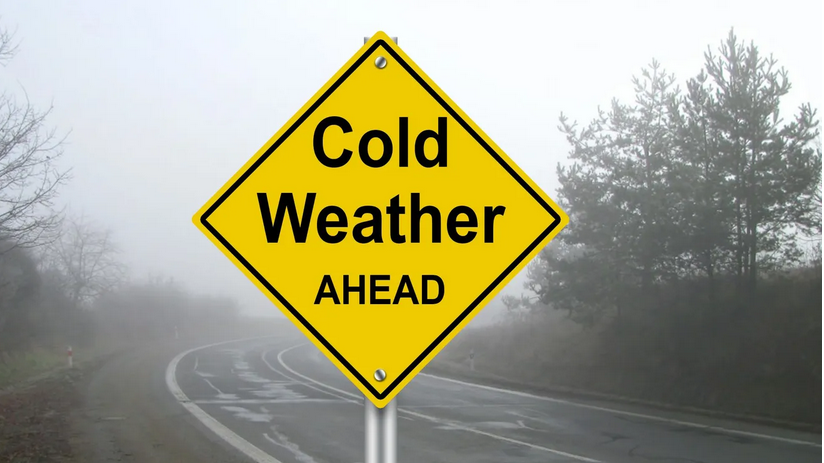 Good evening everyone! Our current weather is cloudy with a temperature of 20 degrees and a wind chill of 11 when factoring in the winds. Bundle up when you go […]

Muncie,IN – In an email to students that will be staying in the residence halls during the 2020-2021 academic year, Ball State University Housing went through the move-in procedure. The department […]