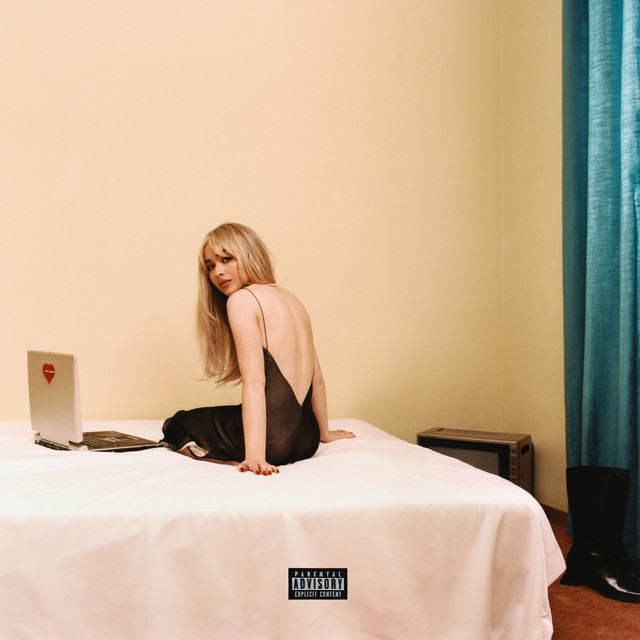 Sabrina Carpenter’s 5th studio album, “emails i can’t send”, is out now and meeting all of the expectations. The 13 track record (making it her longest to date) reveals a new sound from the pop artist, experimenting with pulsing beats, a variety of strings from every direction, and vulnerability unseen in her previous work. Consumed by fresh creative control and narrative production, “emails i can’t send” is packed to the brim with emotional ballads, playful pop anthems, and detailed storytelling that will place you right in the middle of her journey.

Throughout the album, Carpenter poses as a narrator exploring the wide range of emotions, and genres, that she has been feeling over the last 3 years (this is her first album since 2019 after signing to her new record label, Island Records, in 2021). She somehow manages to pull listeners through her most vulnerable stories yet while leaving room for interpretation and relatability along the way.

“emails i can’t send”, the first track and namesake of the album was a perfect choice for an introduction: it will rip your heart right out of your chest from the get go. In less than 2 minutes, Carpenter plays a delicate piano melody while delving into the way her admiration for an influential life figure dwindled post-infidelity, and how it has affected her own relationships since. After the instrumentals fade, she plays homage to the musical “Chicago ”; “I mean, as they say in Chicago/ He had it comin’”. This memo foreshadows a series of snippets and giggles listeners will hear as they progress through the album.

Carpenter dedicates track number three, “Read your Mind”, to “a human question mark”. This song ties together catchy string arrangements and a beat that begs to be played on the dance floor. Within her pop-perfect lyrics, she recalls the confusing patterns of an indecisive lover: “Why the fuss/ If you say you just wanna be mine?/ I can’t read your mind”. This song is dangerously addictive and a great example of Carpenter’s ever changing definition of what pop music can be.

In the beginning of her 5th song “because i liked a boy”, Carpenter sings sweetly above a dainty melody about a seemingly innocent relationship that would later come back to bite her. She quickly flips the narrative onto itself, forcing a culture that hated her only 1 year ago for her involvement in a love “triangle” to recount their accusations against her over something as simple as liking a boy: “Now I’m a homewrecker, I’m a slut/ I got death threats filling up semi-trucks/ Tell me who I am, guess I don’t have a choice/ All because I liked a boy.” This song quickly gained traction on the charts and social media not only for its catchy composition, but also its crystal clear exposè of the way she was treated after the public downfall of her relationship.​​

Tracks 8 and 9 (“bet u wanna” and “Nonsense”) revert back to Carpenter’s nature as a connoisseur of pop music and a woman with confidence that rightfully knows no bounds. Along with track 6, “Already Over”, these songs feature twangy country undertones, teasing lyrics, and even a short but frisky freestyle that blur lines between genres and prove her maturity in ways that she may not have been able to on her previous, Disney-owned label.

“Skinny dipping”, track 11, is a narrative track that represents her growth as an artist and human in general. Her creativity within the studio once again twists the meaning of pop music and takes risks sonically as a partly spoken-word and partly sung imagination of an awkward run-in with an ex. As she progresses through her story, she stresses the desire to “Skinny dip in water under the bridge”. This song, which was the album’s lead single as of September 2021, represents her readiness to leave the past behind her and move on with a newfound comfortability in her emotions and intimacy with her audience.

Carpenter wraps up her most intimate album to date with a track titled “decode”. This song is the lyrical representation of the closing of a chapter of her life where she decides there’s nothing left to over analyze in a relationship she had approached from every angle. This ballad dances around the emotional and inevitable acceptance of endings and once again features simple yet moving arrangements of string and piano, which seem to be staples of her exploration of production in this project and future songs to come.

I feel like I’ve only scraped the surface with this review. In the duration of 39 minutes and 20 seconds, Sabrina Carpenter walks listeners through every stage of a relationship; emotional tolls, the honeymoon phase, resurfaced confidence, etc. She has somehow managed to take a very personal part of her life and turn it into a piece of relatable artistic genius, rewriting narratives and hitting send on stories that were previously never to be heard by another. Her artistic direction is innovative and unforgettable, which landed her at new heights in the charts and world of streaming. As a long time fan of her work, I can’t wait to see where she takes her words next.

Hello and Happy Friday! Here is this weeks top 10 alternative hits! Enemy-Imagine Dragons The Outside- Twenty One Pilots Taking Me Back- Jack White Beggin- Maneskin Record Player- Daisy The […] 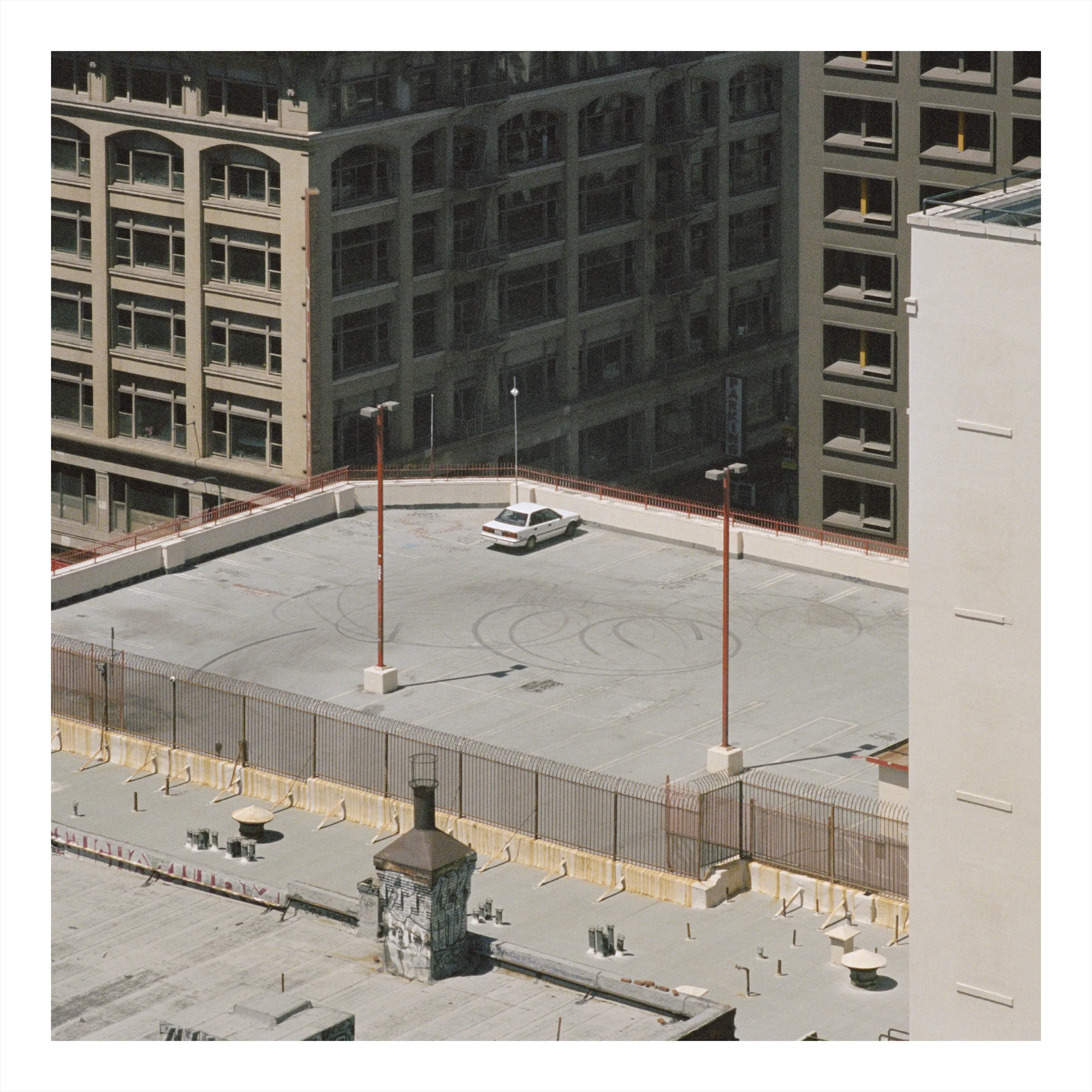 Guests gather in the sunken conversation pit in the living room of your mid-century modern home. You decide to pop a record on. The black vinyl reflects the dimly lit […]