May 25, Derek Chauvin stopped George Floyd on a Minneapolis street on alleged counterfeit currency circulation. What resulted from this incident was Floyd, a black African American, on the ground while Chauvin kneeled down on his neck for nearly nine minutes.

For El-Amin, a native of Minneapolis and graduate of Hopkins High, it was personal. In a discussion with Sporting News he elaborated that he knew the exact street in which the event had went down. He experienced intense feeling of anger and disappointment.

That is when he decided to act. According to an interview with the IndyStar, El-Amin. Felt like the Muncie community simply was not doing enough to advocate for change.

Al-Amin and his roomate, Sultan Benson, who had his own incident with authorities in January, organized a peaceful protest scheduled for today at 5 pm, beginning at Shafer Tower and ending in Muncie City Hall.

He emphasized that it was a peaceful protest and that he did not necessarily agree with the riots and looting.

According to the IndyStar interview, “We will not be quiet, and we demand change,” said El-Amin, who’s encouraging participants to wear masks due to COVID-19. “Change will come, and if peaceful protesting is the way that it’s going to happen, then we’re going to show people how to do it the right way and we’re going to do it.” He has also worked closely with Muncie police to ensure that the protest goes smoothly and hopes that the officers join him in their march.

“Ish” as he is lovingly called by teammates and fans, is not alone. Geoffrey Mearns, president of Ball State University, will join in on the protest with El-Amin’s blessing. BSU Athletic Director Beth Goetz also had informed the Indy Press that she will be an active participate in the protest as well. El-Amin’s head coach James Whitford told the Star press that he is proud of his player’s leadership and the use of his voice to better the community and advocate for change.

If you would like to join the peaceful protest, it will begin at 5 pm at Shafer Tower on Ball State’s campus.

In the psychiatric world, many have begun to focus on college students and their mental health. One study done by Healthy Minds and shared via press release by the

Munice,IN- A resolution, 13-20, has been passed during a Muncie Common Council meeting this past Monday to condemn racism within the community. Councilwoman Anita Davis had her own opinions on 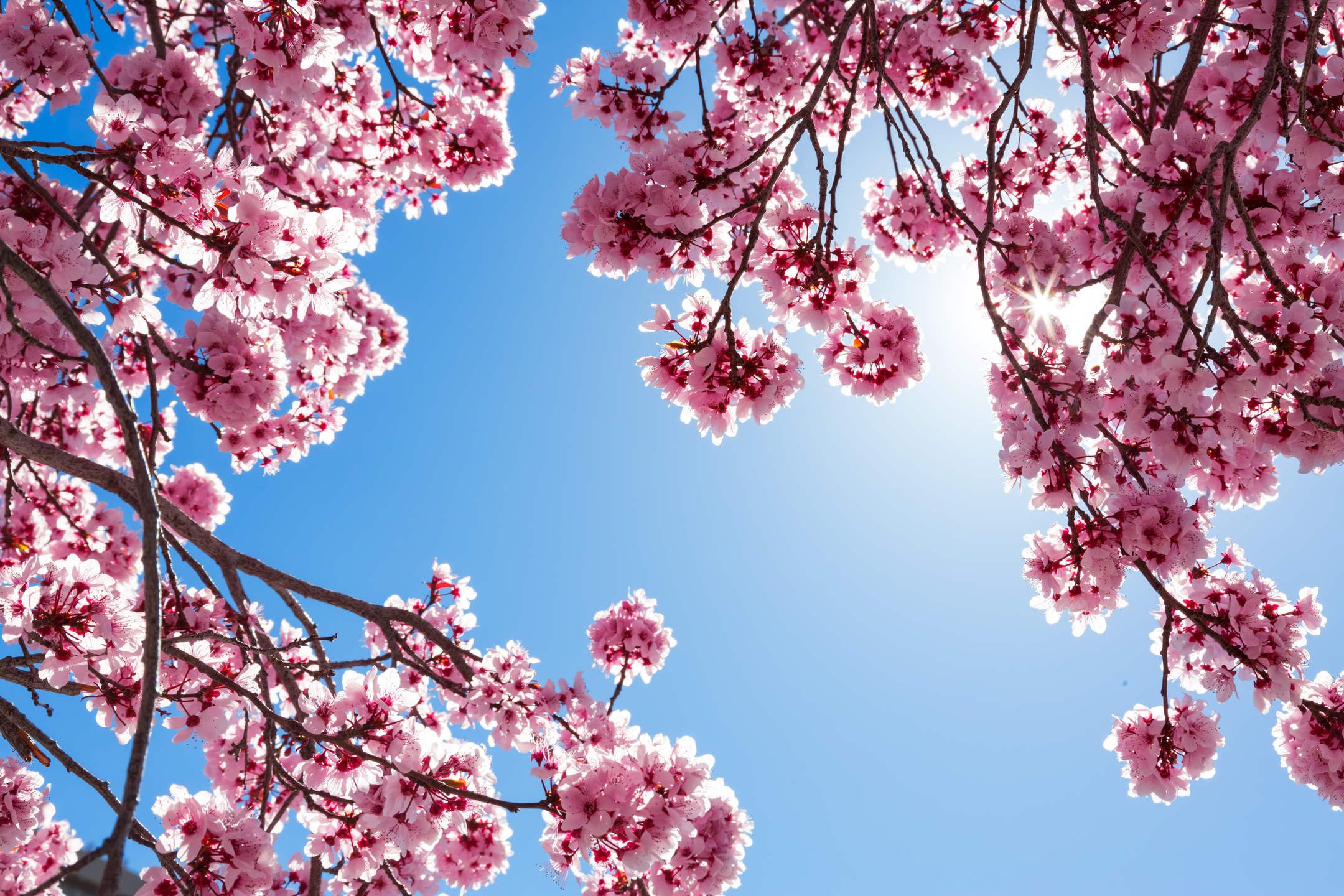 Tonight: Moving into tonight, rain showers will start to become more widespread. The greatest chance for rainfall will be in the overnight hours. Temperatures will drop into the lower 60s.